Words Are Not Dead 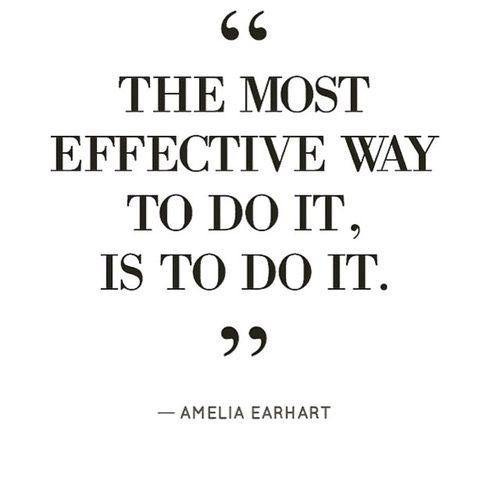 Words have the power to motivate or demoralize, to reward or condemn when the right combination of words are used. When I read William Butler Yeats’ ‘Lake Innisfree’:

“…I will arise and go now, for always night and day I hear lake water lapping with low sounds by the shore; While I stand on the roadway, or on the pavements grey, I hear it in the deep heart’s core.”

I imagine myself standing on a concrete sidewalk in a big city with people buzzing around me.  At the same time, I can hear the lapping sound of the shore and feel peace ‘dropping slow, dropping from the veils of the morning to where the cricket sings.’

How can you not feel that you are the king of the world when you cite out loud the two lines from William Ernest Henley’s Invictus:

Creative and visual matter, but the words you choose to describe visuals will channel your audience’s emotion and influence their decision-making process. Georgia Tech researchers, Eric Gilbert and Tanushree Mitra, published a research paper, “The Language that Gets People to Give: Phrases that Predict Success on Kickstarter”.

A lot of factors influence the odds of achieving the funding goals: The name of your project, dollar amount, project duration, products/services, a category of your project and the intention of your project and even the format of your show-and-tell videos. Gilbert and Mitra asked a question: Does the language used by a project creator play a major role in driving the success of reaching funding goals? Do the words you choose influence people’s desire to give? Kickstarter is a crowdfunding website. It’s a home for artists and entrepreneurs to raise funds from people like you. Since their launch in 2009, 5.5 million people have pledged $948 million for 55,000 creative projects.

Project creators set a funding goal and deadline. If people like the project, they can pledge the money to make it happen. It’s astoundingly effective in rallying people around an idea. Project creators must reach the funding goal to receive the funds from Kickstarter. Approximately 44% of projects have reached their funding goals. Even with a 44% success rate, Gilbert and Mitra were curious why some projects were so widely successful, while some failed miserably.  Pebble, a small start-up asked for $100K to bring critical apps and notifications from your phone to a Pebble smartwatch. This project was a runaway success and raised over $10 million dollars.

A PC game, Ninja Baseball was appealing enough to generate press attention, yet only attracted one-third of its requested $10,000. Gilbert and Mitra studied “a corpus of 45,000 crowd-funded projects, analyzed 9 million phrases and 59 other variables commonly present on crowdfunding sites”[1]. One of the key findings is that “the language used in the project has surprising predictive power – accounting for 58.56% of the variance around successful funding”[2]. In other words, if you use certain phrases and words, it encourages people to pledge and enhances your chance to achieve your funding goals. They identified the top 100 phrases, which will signal the success of funding.

Here are some of the phrases that signal the project will be funded:

They also shared the top 100 phrases that are associated with projects that will not get funded:

The research concluded that phrases used in successful Kickstarter campaigns exhibit general persuasion principles. “Those campaigns that follow the concept of reciprocity – that is, offer a gift in return for a pledge – and the perceptions of social participation and authority, generated the greatest amount of funding”[3]. Perhaps unsurprisingly, the successful projects use words to demonstrate a sense of confidence, future success, social participation and special offers with backers in mind.

In reality, the words you used for your project are only one of the many factors that contribute to the success of the funding. Other factors play an important role:

All these plays into backer’s decision-making process. The research controlled 59 variables and was able to validate one point: Word selection matters. Some words resonate with backers more than others and persuade them to give.

How does this finding impact global marketing?

Understand what words resonate with your audience based on their pain points, challenges and needs.

For some content and copy, it’s necessary to localize or translate as you see fit. It’s important to use social listening, Search Engine Marketing (SEM), AB testing on your websites, media buys or focus group testing to test various keywords and optimize based on their performance.