Home > Personal Journal > Valuable Takeaways from My Most Recent Read: The Fault in Our Stars

Valuable Takeaways from My Most Recent Read: The Fault in Our Stars 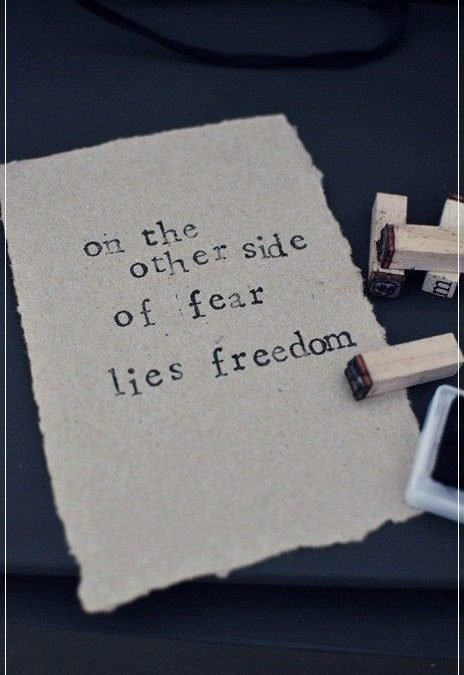 “Mom, you should read this book.”, said, my son. Previously he had suggested The Lightning Thief, Percy Jackson, and the Olympians. I enjoyed that book and the sequels very much. This time he gave me The Fault in Our Stars by John Green. “I think this one is a current Bestseller. Is it another Young Adult book?” I asked and he nodded in the affirmative. “By the way, the movie is coming out on 6/6. Finish the book and we can go to see the movie together,” he suggested. Wow, my son just invited me to see a movie with him. I’d better start reading, I thought.

I did, indeed. While flying from Portland to Montreal, I couldn’t put it down. It’s just a simple story of two cancer-stricken teenagers falling in love. Occasionally, tears would stream down my face, because I was captivated by the writing. The Atlantic’s book review resonated with me: “this is a book that breaks your heart —not by wearing it down, but by making it bigger and bigger until bursts.”  Well-said! John Green has the canny ability to combine plain English words and somehow create very powerful sentences. Those sentences reflect not only the personalities of the main characters but also subtle messages the author would like to convey. Rather than offering my critique of the book and telling you what happened, I would like to share three excerpts that were a hit, a palpable hit to my heart.

Pain demands to be felt.

Isaac was heart-broken after his girlfriend broke up with him. To channel his unbearable agony and deep bleeding wounds, “Isaac kept attacking the trophies, jumping on them with both feet, screaming, breathless, sweaty, until finally, he collapsed on top of the jagged trophic remnants.” Augustus stepped toward him and looked down. “Feeling better?’” he asked. “No,” Isaac mumbled, his chest heaving. “That’s the thing about pain,” Augustus said, and then glanced back at me. “It demands to be felt.” As much as it’s intolerable, the pounding agony and pain is also the nutrient that makes us stronger once we make it through. Unfortunately, there is no medicine to ease the pain, you just need to take the pounding head-on.

This also applies to the long road of creative journey. Pain demands to be felt in order for creativity to flourish.

You don’t give it the power to do its killing.

Augustus Waters loved to put a cigarette between his lips.  “They don’t kill you unless you light them,” he said. “And I’ve never lit one. It’s a metaphor, see: You put the killing thing right between your teeth, but you don’t give it the power to do its killing.”

The marks humans leave are too often scars.

“You build a hideous minimall or start a coup or try to become a rock star and you think, “They’ll remember me now,” but (a) they don’t remember you, and (b) all you leave behind are more scars. Your coup becomes a dictatorship. Your minimal becomes a lesion.” This struck me the hardest. Like Augustus and everyone else, I would like to leave a mark upon the world and bequeath a legacy. I also want to be remembered, but that should not be the end goal. The key is really to focus on enjoying my own once-in-a-lifetime journey and to do something nice for others.

“Mom, can I go to see that movie with my girlfriend instead?” my son asked apologetically. “Sure. I will go with a girlfriend. Hey, thank you for recommending the book.” I was a little disappointed, but I got over it pretty quickly. “You’re welcome, Mom. I knew you would enjoy it. It’s our kind of book,” my son continued. Like mother, like son.