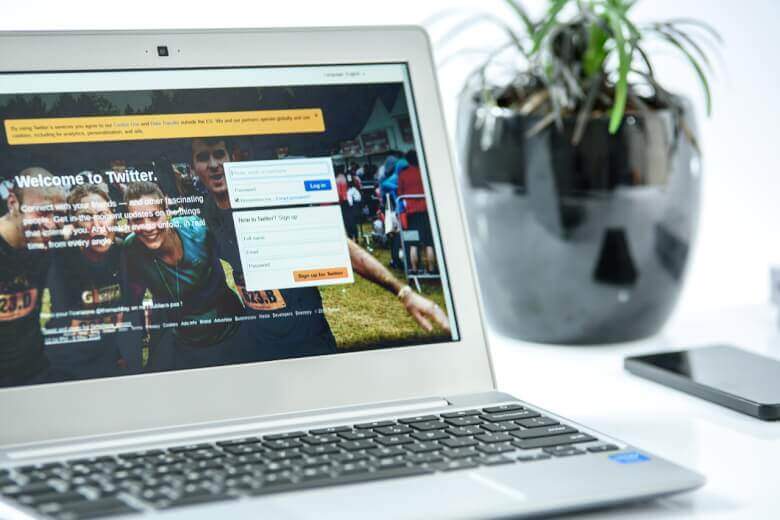 I had the pleasure of speaking at Content Marketing World last week.  At the conference, Mr. Don Schultz of the Medill School at Northwestern University claimed that social media is killing brands softly.  In a 10 year study of over 1,500 brands, the well-regarded brands’ preference scores have decreased to the “No Brand Preference” category.  He correlated the decline of brand preference score with the rise of social media.  The more people engage in social media, the less likely they will care or prefer any particular brand.

“It sounds intriguing, but I disagree that social media is killing brands softly.”

Here are some great examples of social media propelling brands:

I love Spencer’s Home Depot Marriage Proposal on YouTube, which garnered more than 5M views.  It’s not a campaign driven by Home Depot.  This is not something that can be done through traditional media. The willingness to lend a hand to Spencer from the Home Depot branch at Salt Lake certainly spreads the goodness of the Home Depot brand organically.   It offers Home Depot unpaid media impressions.  I am sure it helps Home Depot’s Brand Preference score indirectly. 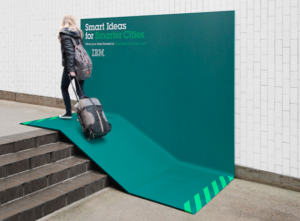 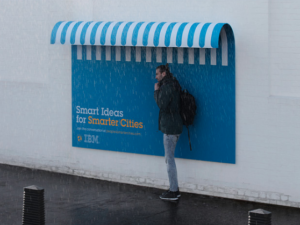 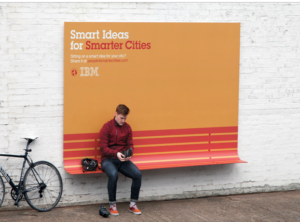 A well-known sports club, Vitoria in Brazil, removed the red from its jerseys.  The color gradually returned only as fans began donating blood.  This campaign started with very little budget and captured the attention of media around the world.  It tapped into the hearts of Vitoria’s fans and gave them an opportunity to do a good deed.  The jersey became the third official uniform of the club and has even been pirated by street vendors.  The club associated itself with a very worthy cause and is now producing a documentary of the campaign.

Dumb Ways to Die is my favorite.  A viral video promoted rail safety by Metro Trains in Melbourne, Australia starting in November 2012 and has garnered over 58M views.   I got the message, yet I was laughing all the way through.  AND, I actually remembered that this video was promoted by Metro Trains in Australia.  The video built awareness for safety and brand preference for Metro Trains Australia worldwide. This is not something Metro can afford to do with traditional paid media.

Nike, P & G, Apple, and Coke are masters of creating inspirational content and campaigns.  There are plenty of them on YouTube.  Well-done, inspiring videos that pull us out of our daily grinds and give us hope that anything is possible.  Nike’s ‘Rise and Shine’ and P & G’s ‘Thank You, Mom’ are great videos to encourage us to go beyond our limits. Ginny Soskey also attended the same conference.  She wrote a post on Hubspot.  Angela Hausman wrote a post earlier on the same topic.  All three of us reached the same conclusion: that Social Media can build your brand preference if you use social media the right way.  Ginny and Angela said it nicely:

“Provide value to the community.  Be authentic.  Don’t Interrupt.”

If you create content with the mindset of helping, inspiring and entertaining your audiences, Social Media can help build brands!