How to Translate Social Media Across Regions 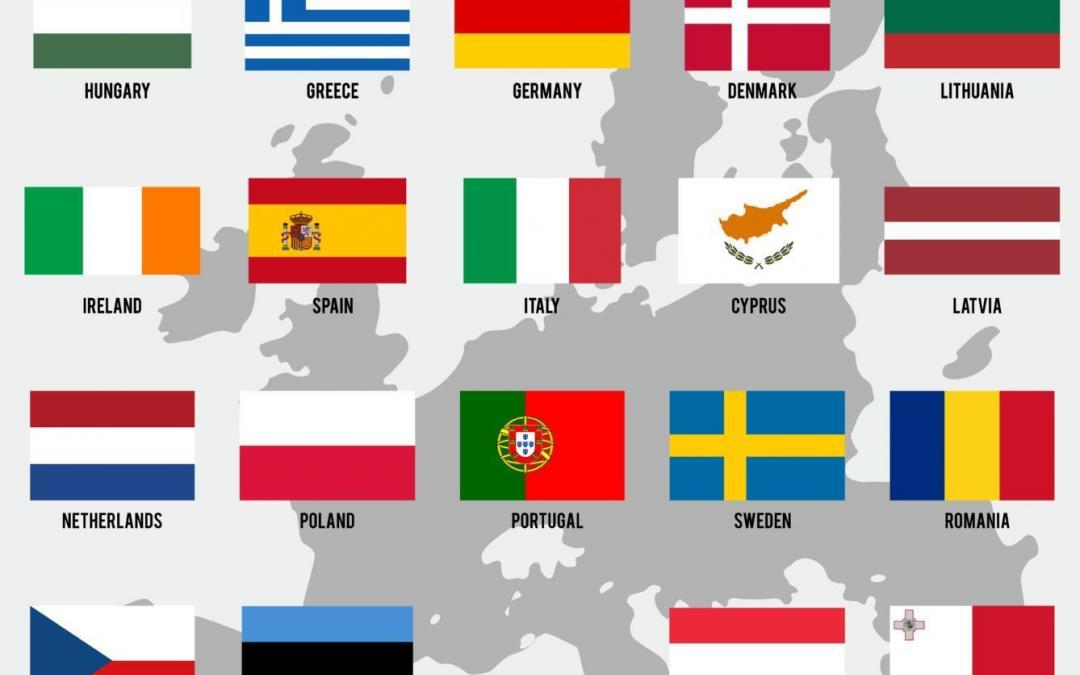 I stumbled upon the World Map of Social Networks from Vincenzo Cosenza’s VinCosBlog while doing some research on global social media networks. It’s amazing to see the footprint of the most dominating social networks in each country.

With almost 1.2 billion users around the world, Facebook is clearly the leading global social network site. V Kontakte is popular in Russia, while QZone rules China.

In this blog post of orks, Vincenzo also compared December 2013’s Social Network Map with that of June 2009. It’s remarkable to see how some regional or country-specific social networks lost their leadership positions in a short four years. It just shows how fast the social media landscape can change. Today’s success does not guarantee tomorrow’s triumph. 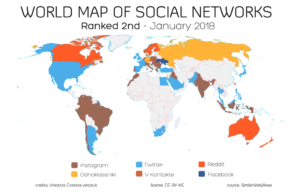 Please note: This map only identifies the #1 social media network in certain regions and countries.

There are other social networks such as LinkedIn, Twitter, Pinterest, Tumblr and others that are also popular around the world. Twitter and LinkedIn tend to be the #2 and #3 social networks in some countries based on the data I have seen in the past couple of years. For global marketing, having common platforms such as Facebook, Twitter, LinkedIn across regions is a great convenience for both headquarters (HQ) and geography (geos) teams.

It’s easy to standardize processes on one single platform. Everyone can look at the same data and use the same tools. In general, social media communications should be driven and managed by geos. Geos understand the local market well and know what makes their audience tick. In addition, social media buzz is about tapping into what’s happening in the country at a particular moment.

According to one of the European Union study, only 18 percent of European Internet Users would buy products online in a foreign language.

Social media is about engagements and conversation in local languages. In addition, social media etiquette is different from country to country. “The Dutch are notoriously averse to self-promotion, while in Russia puffery is par for the course. The Brits admire cheekiness done right, while Singaporeans are straight-laced. Privacy is paramount in Germany, while anonymity is often key in China.

While these social types are obviously generalized, they do reveal that social media mores are far from universal. [1]” In order to do social media well at the local level, geography teams need to commit resources and budget in a sustainable manner.

How can HQ help if social media is localized and decentralized?

HQ can still provide content, especially topical, product and technology related content that geos don’t have time to produce. However, the format of content needs to be social media friendly:

Create a social media content kit by gathering the suitable content. Let geos pick and choose what makes sense for them. They will also make decisions on what assets to localize and translate. Geos should also create and source local content as they see fit.

Comments from Winnie Xia: Qzone is not that popular in China now. It was a hit 10 years ago. Now Renren, which changed its name from Xiaonei, for college students, Weibo and Wechat are the most popular ones…Most Chinese people are still using Wechat via their QQ accounts. Thank you, Winnie!