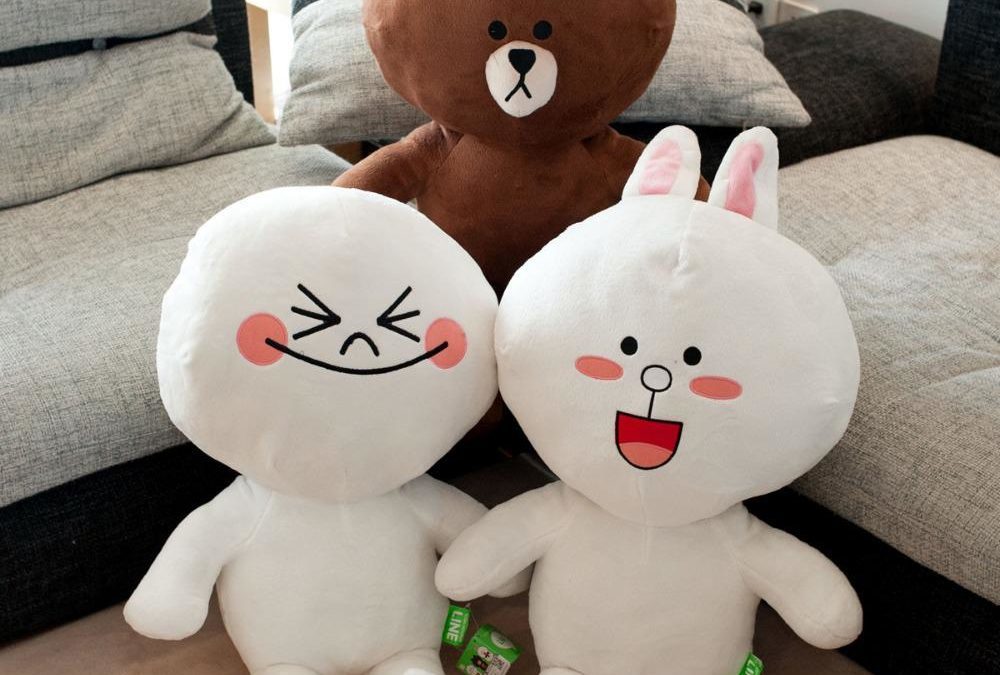 If you’d prefer to “listen” to this blog content, check out my #7MinMarketing podcast episode No71.

While I was in Taiwan in December’18, my friend (also in marketing) took me to the Times Square of Taipei: Taipei 101. A trivial fact: Taipei 101 was the tallest building in the world from 2004 to 2010. The building, like its name, is 101 stories high which is mighty and amazing. Similar to the World Trade Center in New York City, most of the floors are offices, but select floors are for shopping, expensive restaurants, and high-end bars. Taipei 101 is fun, crowded, touristy and filled with holiday cheers. I love it! 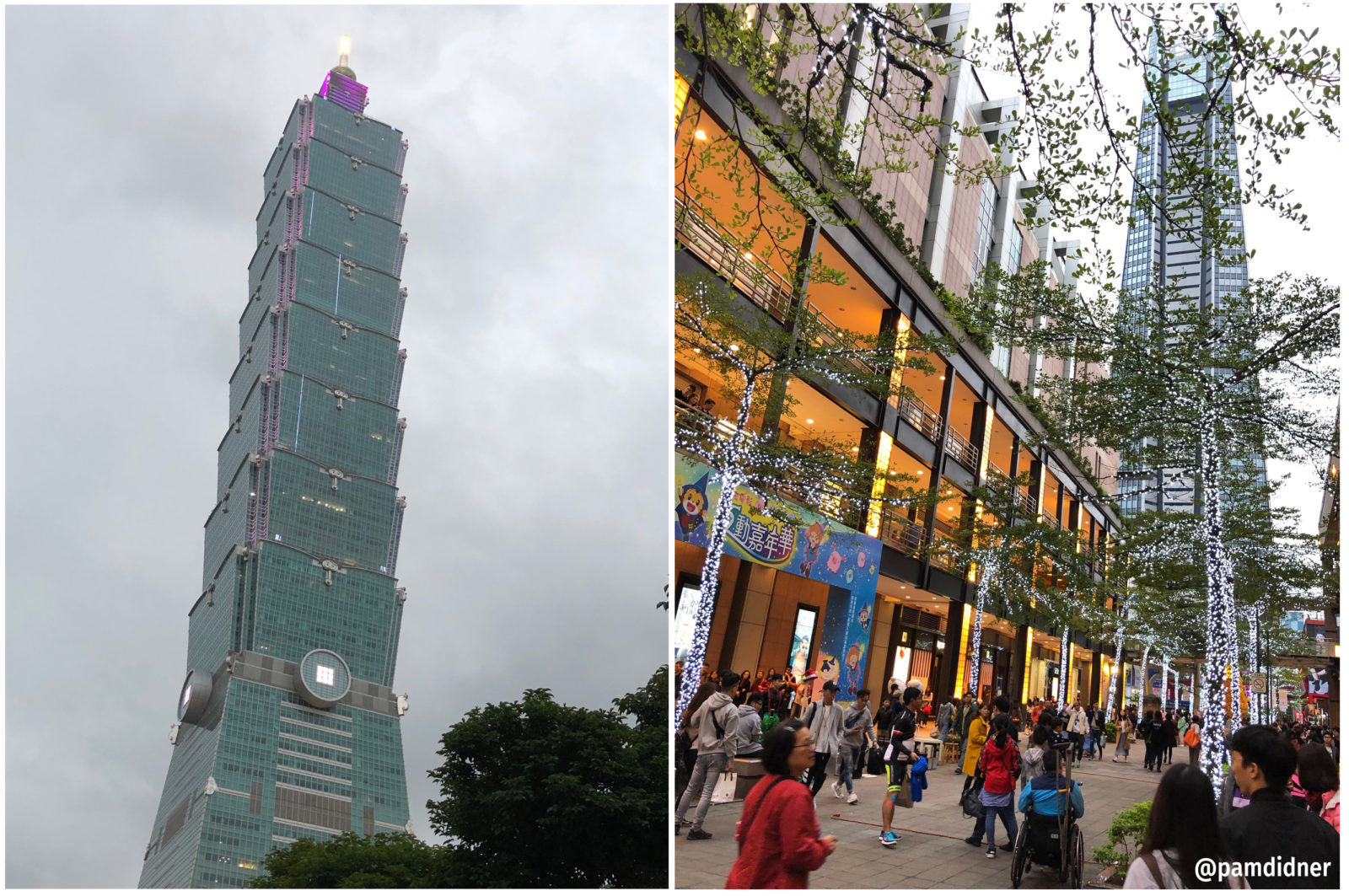 What does a messaging app have anything to do with Taipei 101?

My friend made an effort to show me the “Line Friends” store. Yes, a physical retail store! He told me that Line (the messaging app) was so popular in Taiwan that they opened a store in the hottest shopping mall in Taipei to sell products of their popular emoji and sticker characters such as Brown, Cony, Moon and more. You can see these characters as stuffed animals, in toys, clothes, water bottles, stationery and different kinds of trinkets.

If you are not familiar with Line emojis and stickers…

There is a story behind each character. Brown is the bear and Cony is the rabbit. Apparently, they are in a relationship. Cony is very expressive, while her boyfriend, Brown, never changes his face. James is a long hair due who works at his father’s company. Each of the characters can be found in LINE’s exclusive games, and they are also emojis and stickers which you can use to reply to your friends’ messages. Line users love using stickers like we use Gif to reply to their friends.

Here are some emoji and sticker characters of Line: 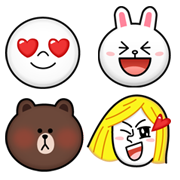 Here are the sticker examples of characters in action: 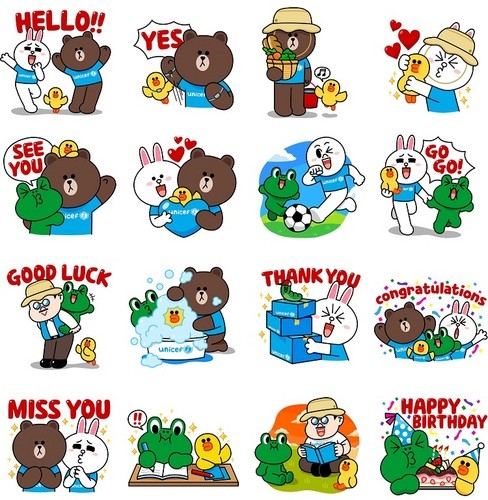 Now back to the store…

The store was surprisingly crowded and busy because it’s December, the busiest shopping season of the year. By listening to some conversations in the store, I could tell that many of the customers were tourists and they were buying the products for their families and relatives as holiday gifts. By doing additional research for this blog post, I’ve come to realize that Line also opened “Line Friends” stores in New York City, HongKong and multiple cities in Japan. What a clever idea of transforming an app’s emojis and stickers to real products as a way to continue building brand affinity with the app that you use every day (and increase revenue, too).

Frankly, branded-merchandizing is nothing new. When I visited the headquarters of Google and Facebook, they also sell branded products in their own employees’ stores. Intel has sold Intel merchandises for years at their own Intel Museum stores. So, this is nothing special, what is unique and interesting is that a messaging app company rents an EXPENSIVE retail store (not in their headquarters) in the hottest shopping district in Taipei to sell branded-merchandise. As of Q4’16, Line has more than 220 million active monthly users which indicate a bid demand.

The company knows that people love these emojis and stickers. Using physical stores to sell branded products is not only a creative business decision but also a marketing opportunity for users to build brand affinity with the app.

Having a physical store also helps transform virtual and intangible characters into physical and tangible products that their users can use or hug. In addition, it creates another stream of revenue through reusing the intellectual property (reminiscent of using and repurposing content).

Speaking of business models and revenue streams, I mentioned another messaging app, WeChat, which is the go-to app in China. WeChat is what I call a super app that not only is used for texting but also has functions like those of Facebook, Amazon, TripAdvisor and many other eCommerce capabilities. WeChat is an app of “All In One.” And WeChat’s capabilities continue to grow: 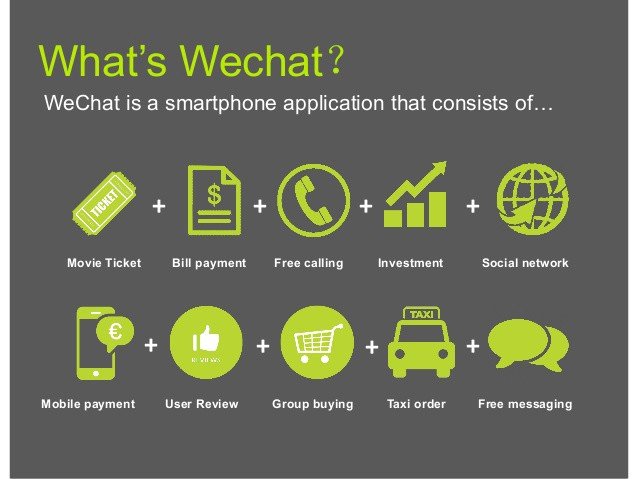 You can do pretty much everything within WeChat, including sending payments and mobile gaming. In addition to selling emojis and stickers and online advertising, WeChat also sells gaming accessories such as Avatars, virtual ammunition, coins or whatever you need to enhance your gaming experience. And they also make revenue through payment transactions. WeChat created multiple revenue streams and makes money from both sponsors and users. They don’t do traditional marketing at all. It’s about creating an app that users will use from the minute they get up until they go to bed at night. Using the app every minute is, in a way, marketing. Again, business models drive WeChat’s marketing or lack of marketing.

If you are ever in Taipei 101 (New York City, HongKong or Toyko), you should check out the Line Friends store and give Brown a big hug. 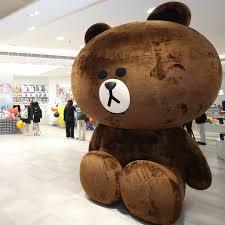