Maximize Exposure and Get More Gigs with Content Marketing 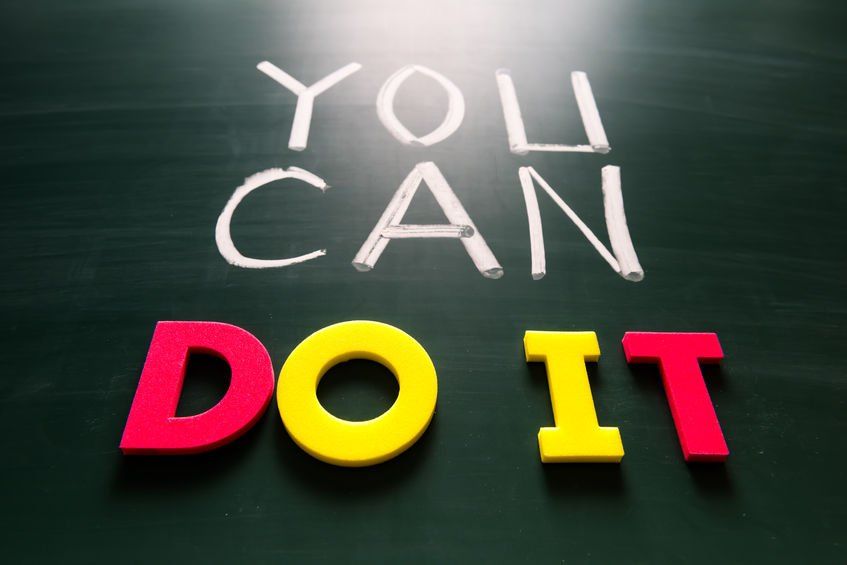 When you work for yourself, you find yourself becoming more and more like a human Swiss Army knife! My broad knowledge base and flexibility has helped me work on areas which may not be my expertise.

An agency reached out to me when they received an RFP opportunity from an existing client.  Due to the recent company reorg, several groups were merged into a “supergroup”. To rally the employees in this supergroup and promote its purpose, a logo, group tagline and detailed internal promotion was needed. The client asked the agency to help them create these items and develop a solid internal communications plan with relevant content. 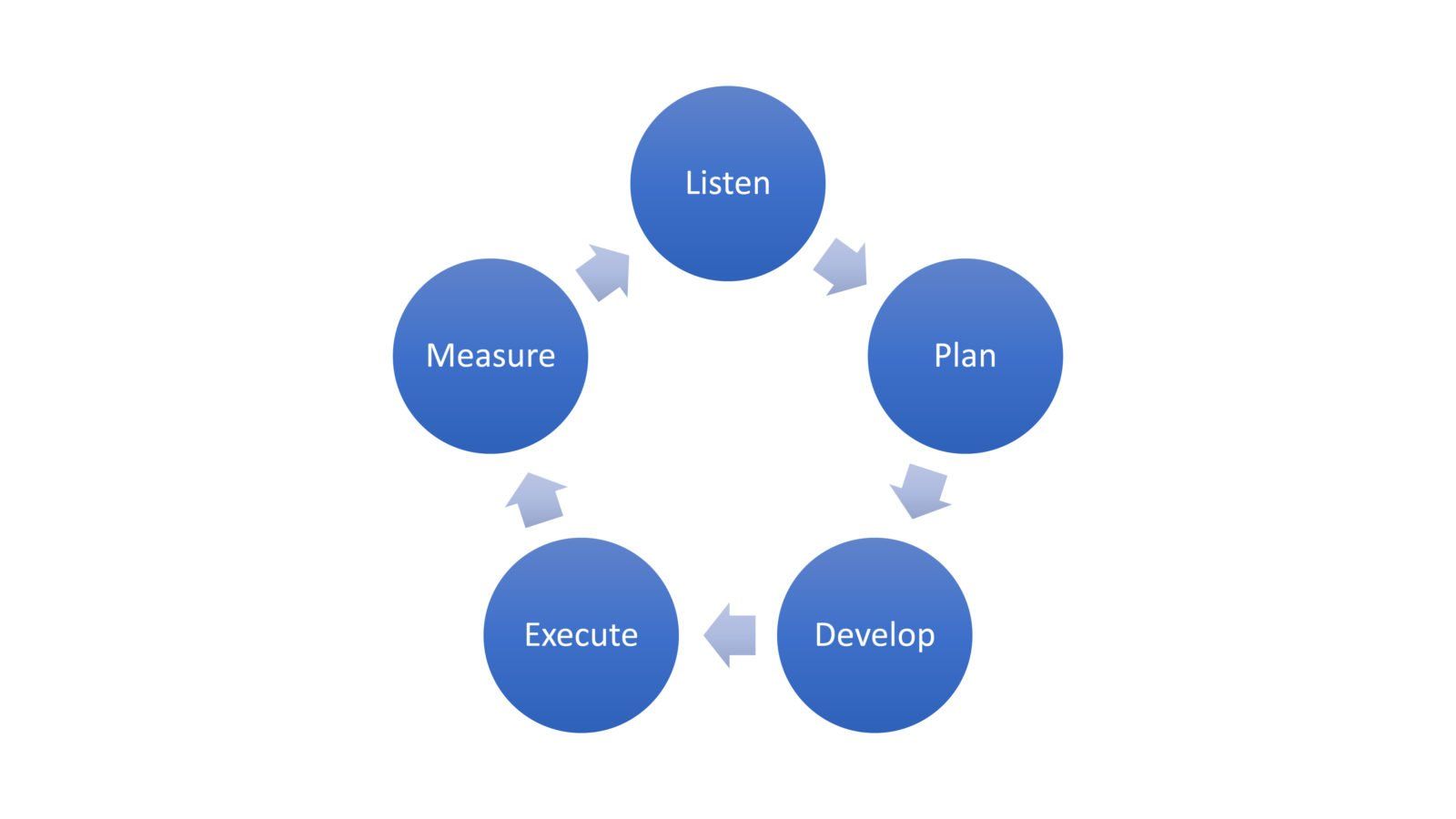 I laid out the deliverables for each stage, below is the example of Listen. 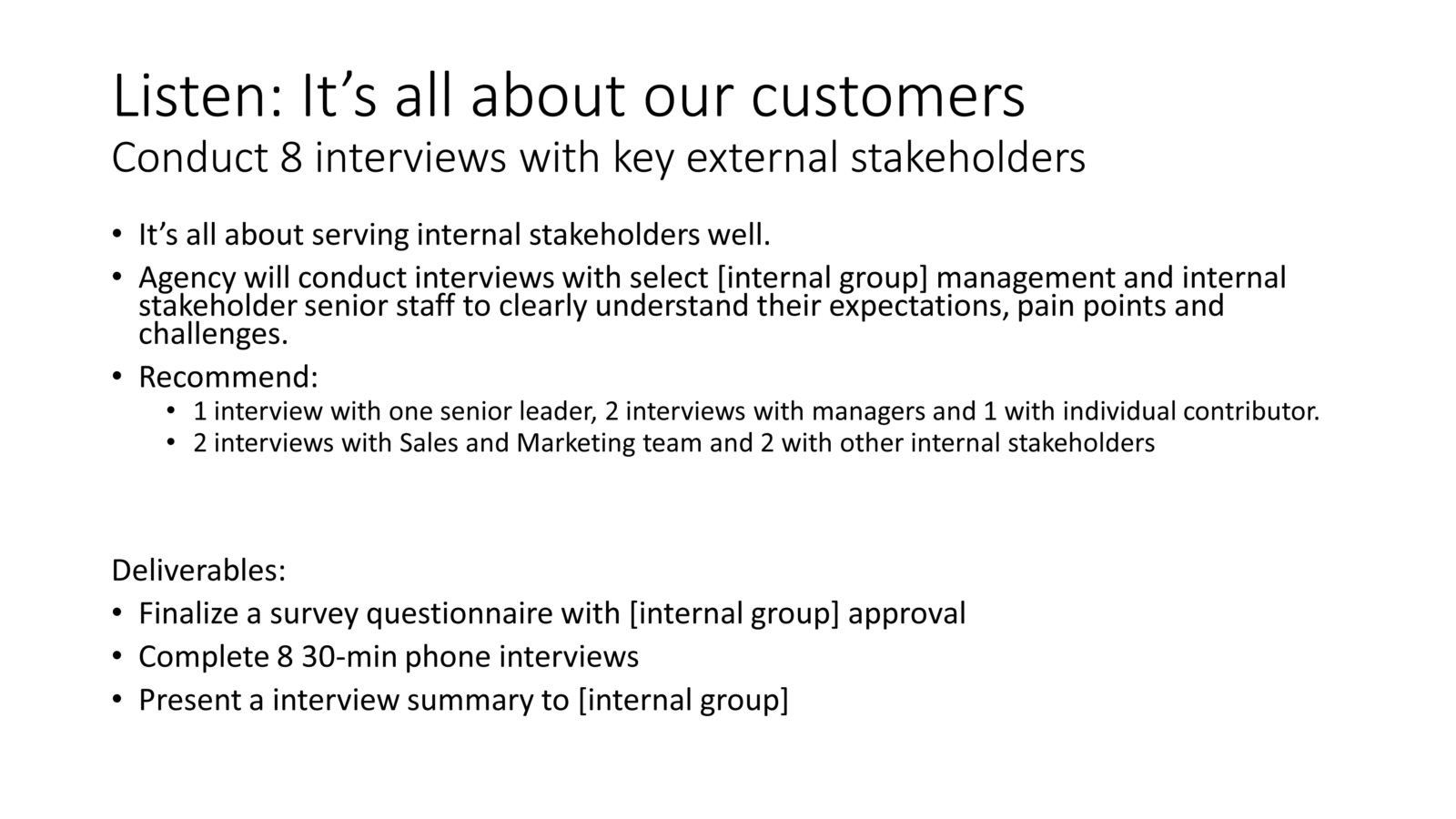 Then, I went on to share the proposed deliverables based on each stage using a timeline. 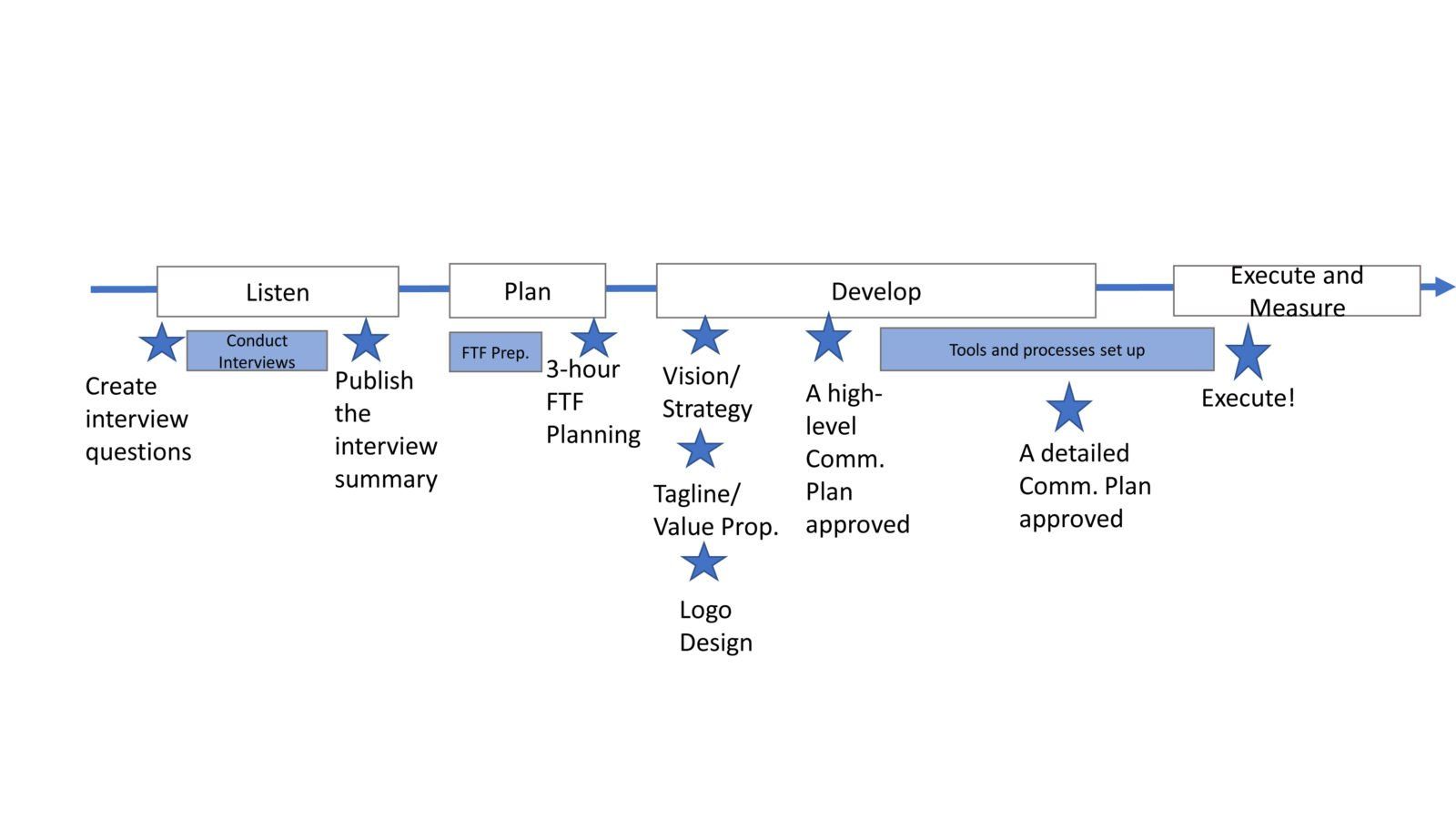 I did all of this in a PowerPoint presentation.  The agency then internalized and transformed my methodology and timeline approach into a beautiful two-pager. 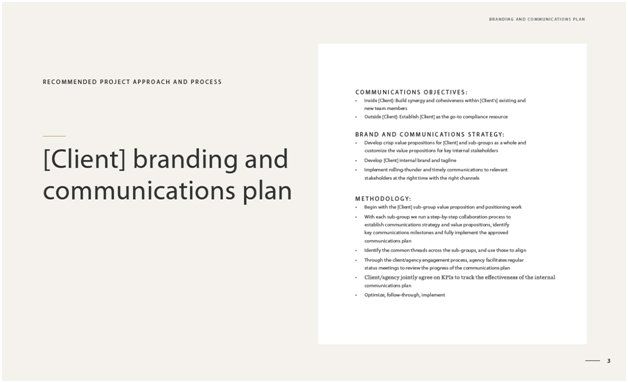 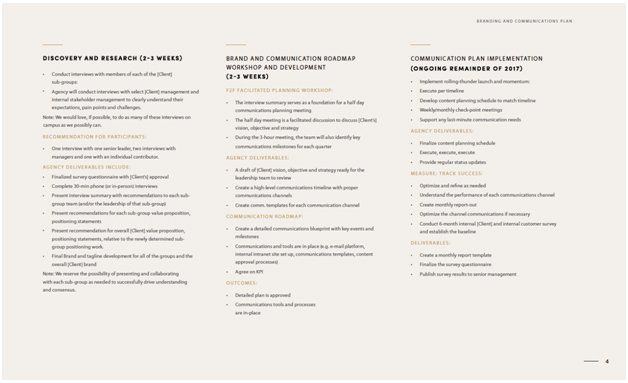 While we awaited the client’s feedback, something popped into my mind.  Since this was a nice methodology and I knew each stage well, why shouldn’t I turn it into an eBook? I spent a weekend writing a ten-page guide, and my editor and designer were able to help me turn it around in just three days! BOOM! Less than a week after I’d shared my internal comm. approach with the agency, I had published an eBook on my website and promoted it as part of our e-mail outreach. 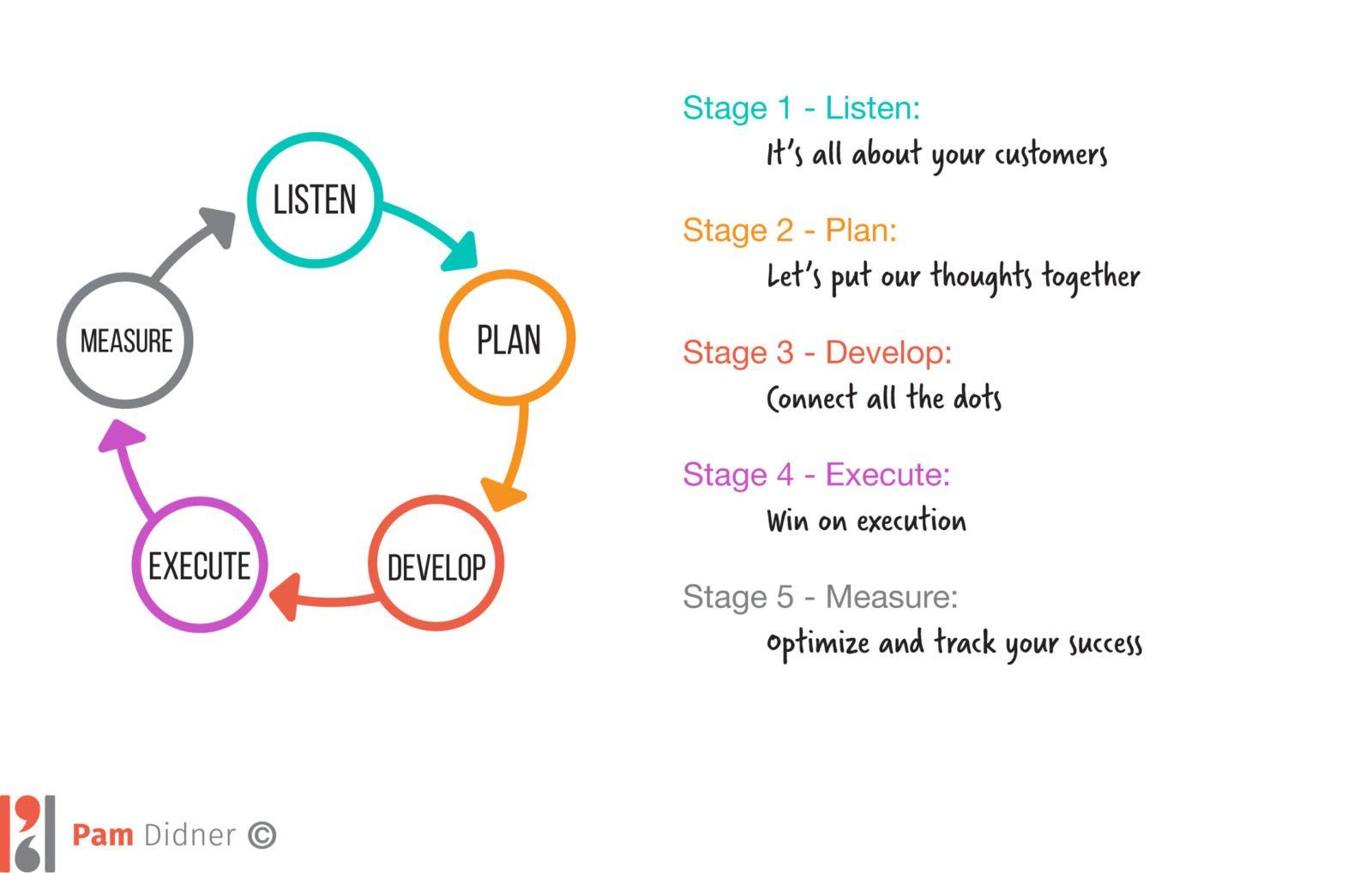 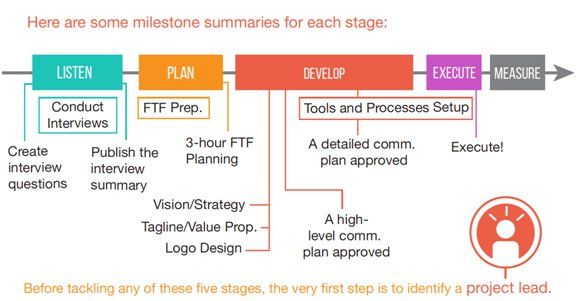 Use the eBook to aid the agency during the RFP process:

For the heck of it, I also sent the finished eBook to the agency so they’d have something to share real-time in case their client required more information about the approach. Guess what?  The agency was able to share the information during the 2nd round of RFP.  Three weeks after creating my internal communications methodology, the agency won the business. They asked me to be part of the execution team.  The ultimate happy ending!

A simple PowerPoint slide deck became a revenue-generating source. This is the ultimate example of “content marketing” – I marketed my expertise through a PowerPoint deck, which eventually became part of an RFP package, and then finally became an eBook which I am now able to share on my website. On top of it, the information also helped the client to make an agency sourcing decision. And at the end, I got a gig out of it.  It was a win-win-win, a triple crown for me. It can be for you, too, if you’re willing to explore how to make content marketing work to your advantage. 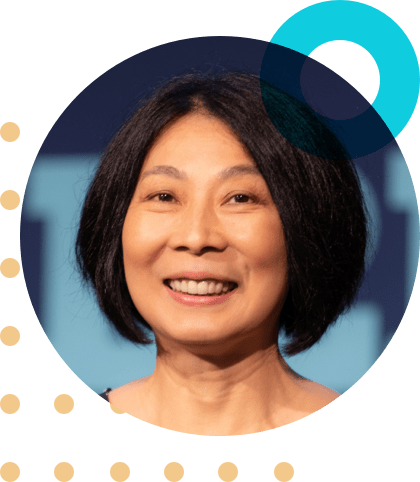 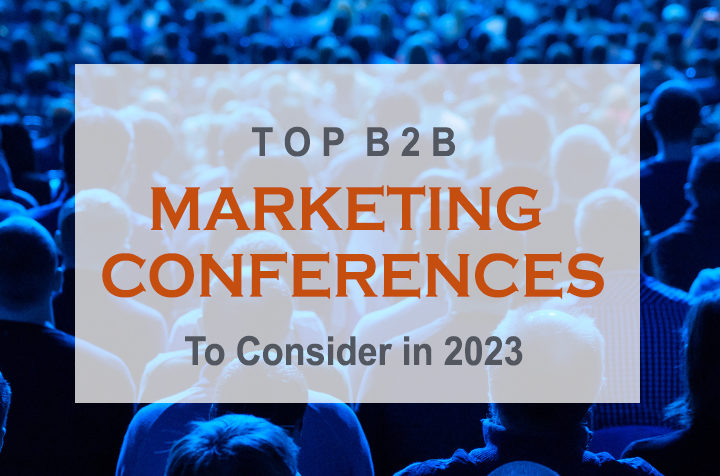 The Top B2B Marketing Conferences In 2023 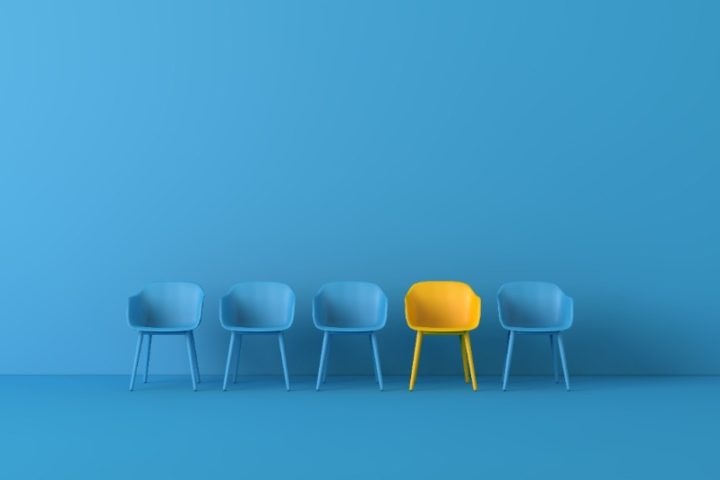 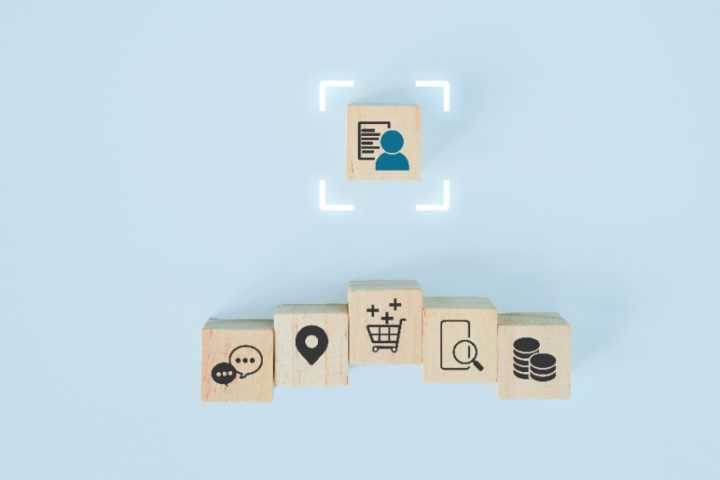 How To Develop Buyer Personas: A Crash Course